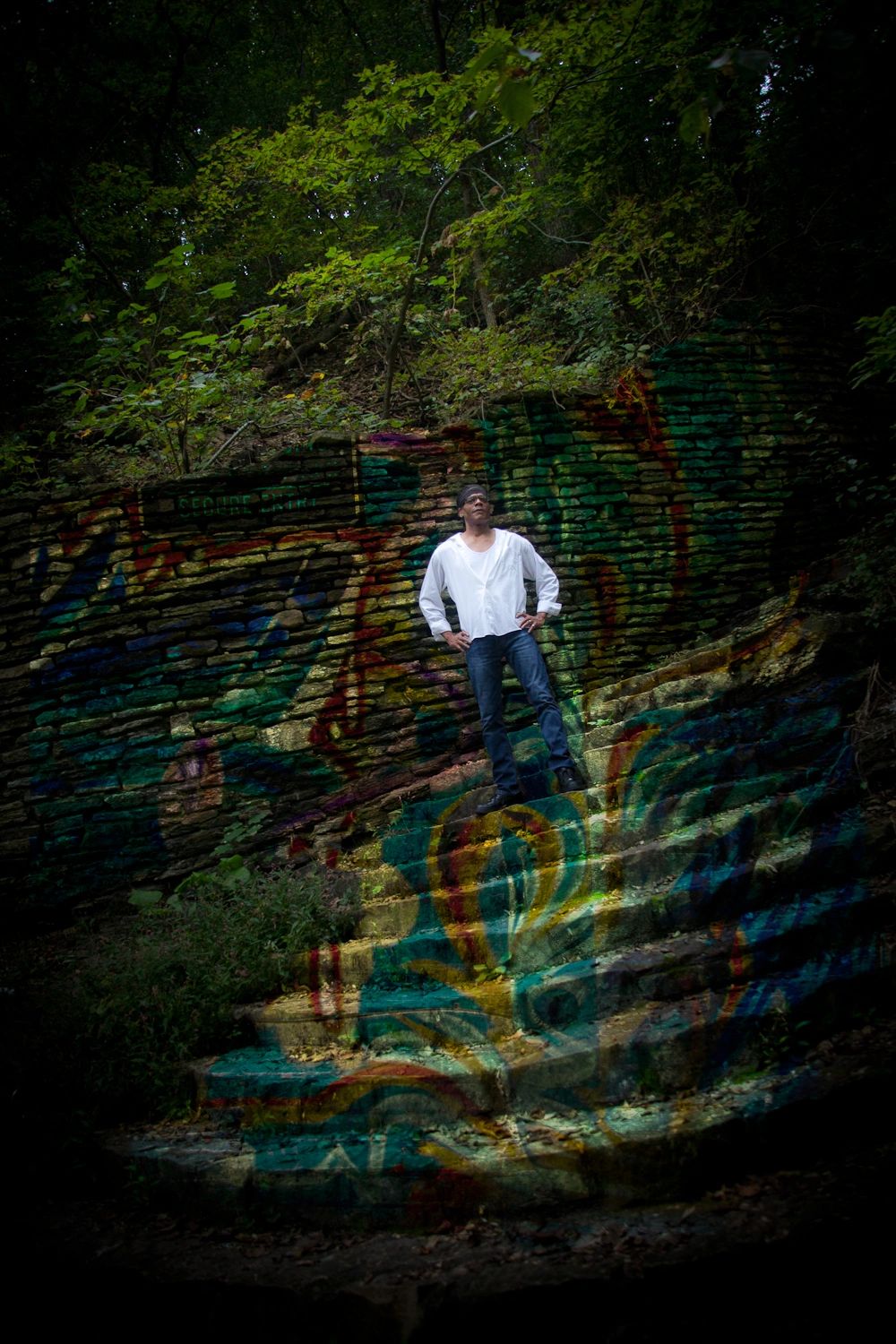 The Emerald Tablets of Tehuti produced and narrated by Daddy Phantom PhotoTron for Solar Core Productions.

I put much effort in thought to this project because I feel very strongly about the spiritual aspect of it. I've read, studied, and recited these words so much I practically have them memorized.

THOTH, an Atlantean Priest king, autobiographically wrote the legend famous Emerald Tablets. In later time, Thoth became known as the God of Wisdom, the Keeper of the Records, the Mighty Magician, and Hermes, the Thrice born. Long before the sinking of Atlantis, Thoth was born on one of its principal islands in the City of KEOR. He was instructed in the Elder Mysteries by his father THOTME, the Keeper of the Temple of the Island of UNAL.

The Emerald Tablets of Tehuti (Thoth)